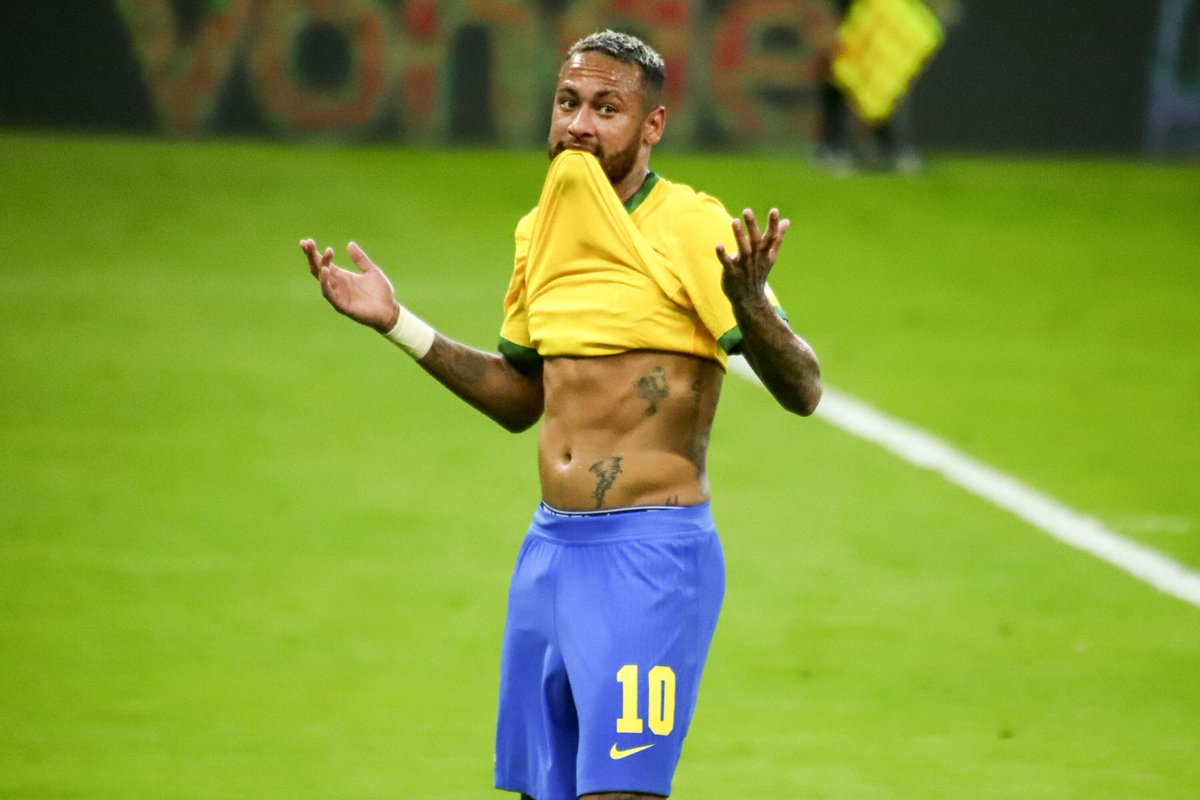 Neymar began the Uruguay game with six goals in the World Cup 2022 qualifiers. He was on the same number of goals with new PSG teammate Lionel Messi by the time the Uruguay kicked off in Manaus, Brazil. He scored the opening goal of the game on ten minutes to take his World Cup 2022 qualifying campaign tally to ten goals. To this effect, he has moved within one goal of leading goalscorer Marcelo Moreno at the top of the scoring chart.

Bolivia striker Moreno was surprisingly not on the scoresheet as his team thrashed Paraguay 4-0 at home to move two places on the South American table ahead of the Qatar 2022 World Cup tournament. The win moved two spots up the table to seventh place with 12 points from 12 games as a result of the big win over the Paraguayans.

For Brazil, Leeds United attacker Raphinha was the star of the show after his two goals. He was a thorn in the flesh of the Uruguayans. Raphinha added a second Brazil goal eight minutes after the opener from Neymar. Raphinha was given a first start in the Selecao shirt against Uruguay and he celebrated the occasion with a brace. His second goal came on 58 minutes as Brazil led 3-0 at that stage of the game.

Uruguay pulled one back through Luis Suarez with 13 minutes left on the clock to take his World Cup 2022 qualifying campaign tally to five goals. His goal turned out to be a consolation after Flamengostrriker Gabriel Barbosa sealed a 4-1 victory with seven minutes to play.