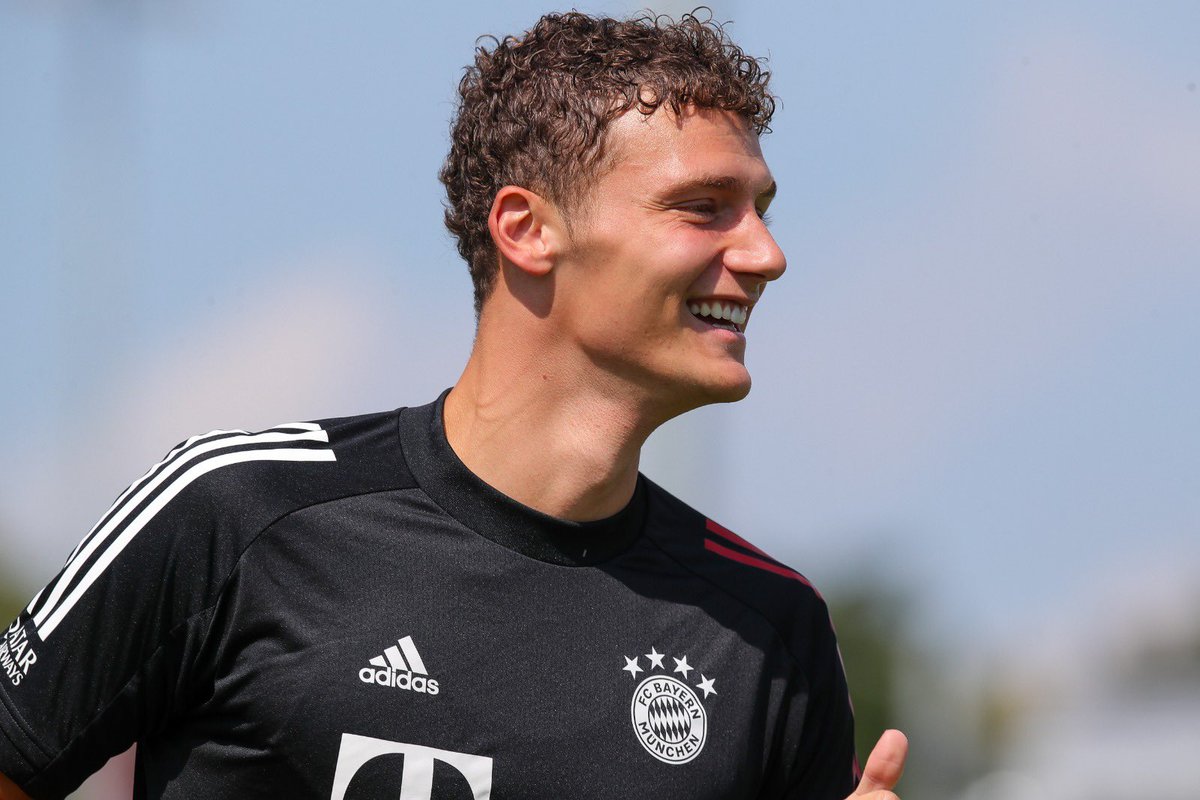 At the end of the FIFA Club World Cup tournament in Qatar last week, Bayern Munich had won a sixth title in less than nine months. Bayern Munich won the tournament by beating Tigres UNAL of Mexico in the final. Bayern Munich scored just one goal but it was enough to hand them the Club World Cup title at the expense of their Mexican opponents. French defender Benjamin Pavard scored the only goal of the game to give the Bavarian giants their sixth title. Benjamin Pavard was part of the France squad that won the last World Cup edition in Russia and the French utility player would be hoping to be a part of the team to defend that title at World Cup 2022. Benjamin Pavard played at right-back throughout that tournament in Russia but he can also function well as a centre back.

Pavard and Bayern Munich were able to see off Tigres UNAL FC of Mexico, who were making their first appearance at final of the FIFA Club World Cup. The CONCACAF champions held on for almost an hour before the aforementioned Pavard broke their hearts. Al Ahlyof Egypt are the CAF Champions League winners and they finished the FIFA Club World Cup tournament in Qatar in third place ahead of Brazilian team Palmieras, the Copa Libertadores winners. Al Ahly won on penalties after a goalless affair at the end of 90 minutes.