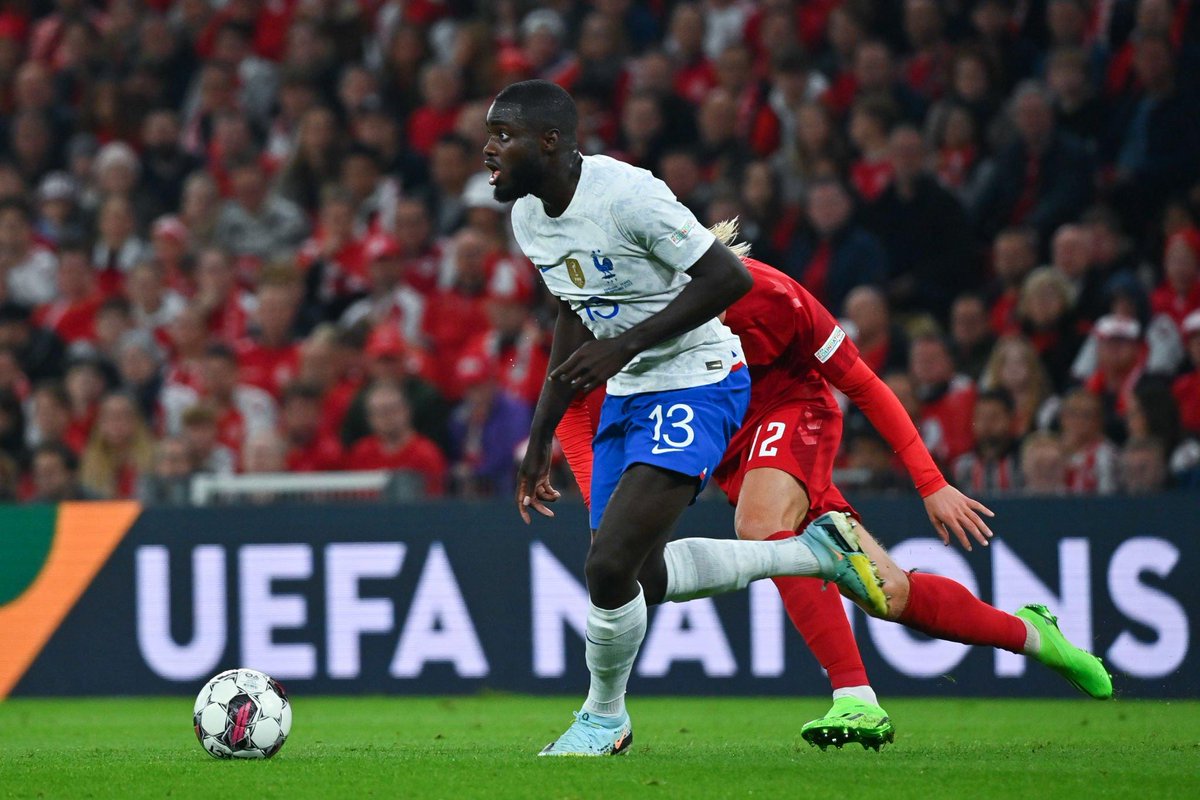 France are the reigning World Cup winners and they would be hoping to defend their title at the World Cup 2022 tournament later this year. However, they are not in a good run of form after a record of one win, two draws and three defeats in Group A1. They narrowly escaped demotion to League B in the Nations League after finishing a point above Austria who ended at the bottom of Group A1 and were demoted as a result. END_OF_DOCUMENT_TOKEN_TO_BE_REPLACED