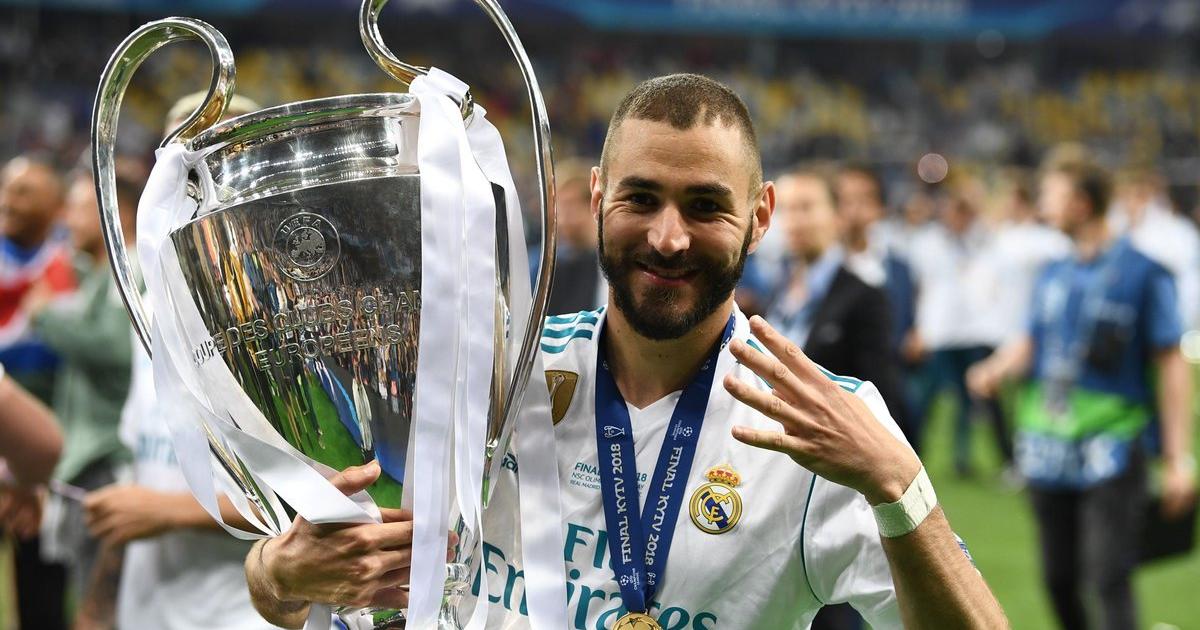 Real Madrid are the reigning European champions after they beat Premier League heavyweights Liverpool in the final of the aforementioned competition last season. Brazilian winger Vinicius Junior scored the only goal of game as Real Madrid beat Liverpool 1-0 to win their first Champions League title in four years. Liverpool were the opponents when Real Madrid secured their last Champions League win in 2018 via a 3-1 scoreline with two goals coming from Welsh international Gareth Bale.

Ukrainian champions Shakthar Donetsk have become regular opponents for Real Madrid at the group stage in recent seasons as far as Champions League football is concerned. The two teams were in the same group last season with Real Madrid running out winners at the end of each of their two games. On their part, Celtic are making a return to the Champions League group stage after several seasons out. It is their reward for winning the Scottish Premiership title last season ahead of arch rivals Rangers. For German Bundesliga side RB Leipzig, they are regulars in the Champions League group stage over the course of the past ten seasons. They finished third in Group A last season behind French champions Paris Saint Germain (PSG) and English champions Manchester City. To this effect, they dropped into the Europa League where they got to the semifinals before they were eliminated by Rangers.

Frenchman Karim Benzema was the main man for Real Madrid last season and he’s expected to retain that status this season. He won the Champions League Golden Boot with 15 goals last season.